Why You Should Never Swipe Your Credit Cards

Why You Should Never Swipe Your Credit Cards

Views: 8154
Likes: 235
Font Size:
A+ A-
Join Us Share Send to friends
I’ve been swiping my credit card happily for years now, so I was shocked to discover that this could be a big mistake. Since late 2015 the EMV system (Europay, MasterCard and Visa), which requires US customers to insert their card into a ‘Chip and PIN’ reader, has been rolled out. Yet many retailers still don’t have the new readers in store, requiring shoppers to continue swiping. According to some sources, this is something we should refuse to do. Read on to learn why. 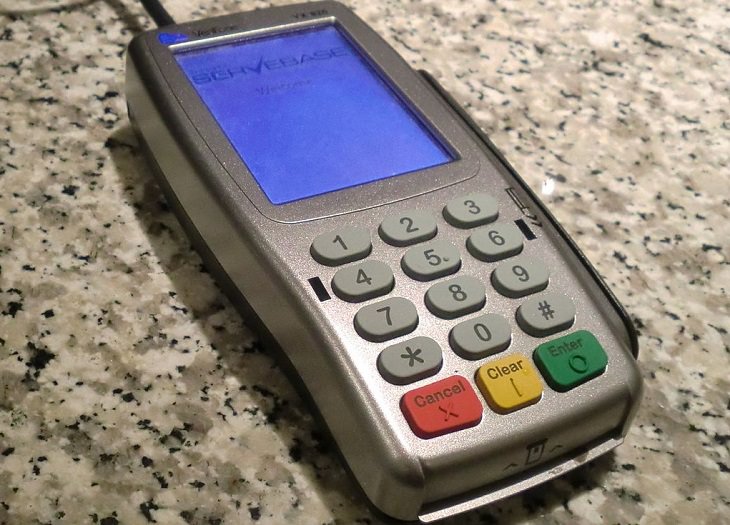 source
In a security solution to the problem of credit card fraud, banks have decided to shift the liability for charges made from fake cards to retailers. From October 1st 2015 retailers have been required to install card readers that recognize users chips and are accessed with a customer’s personal pin number. Yet this change, has had a number of knock on effects, that, although temporary, are causing anguish to both customers and retailers.
On the one hand, some customers still have credit cards without the necessary chip. In Europe, when this new system was adopted the transition was rapid (average 36 months), yet in America there are 18 major card processors, meaning the transition could take 6 years. If a customer still has not acquired the new type of card, they will be forced to keep swiping their card.

On the other hand, many retailers have purchased the necessary card terminals and are ready to use them, but are unable to do so. It’s the job of the card processors to personally check the equipment is correctly and legally installed and to certify so. This process can drag on for many months, and there are cases of retailers waiting up to 6 months to get their readers verified. This too is forcing retailers to request that customers continue to swipe their credit cards as before.

- Advertisement -
However, card swiping is more dangerous now that it was before. Since liability has been switched from banks to retailers, any chargebacks that are forthcoming have to be totally absorbed by the stores themselves. Thus, B&R Supermarket group in Florida has had to face charges of this kind, totaling $10,000 since the changes were implemented. What makes this most frustrating is that the supermarket is patiently waiting for their new credit card terminals to be certified.

According to identity theft guru, Adam Levin, this situation is also serious for shoppers themselves. Since many smaller stores are unable to cover such charges without going out of business, the charges could well be falling on you, the innocent shopper.
This is a despicable situation, but fortunately there is a simple solution. Whenever you are faced with a situation where you are expected to swipe your card to pay a bill, refuse. Simply pay with cash and wait until the situation resolves itself over time. Find out, if you can, which stores do allow you to insert your card and enter your pin. Then you can decide if you want to use the new system.

WARNING: Why You Should Never Reboil Water!
Phone Got Wet? Use Our Guide to Fix it!
Avoid or Improve Hunchback Posture with These 3 Techniques
Bonus: Chip & PIN Fraud
However, the end goal of all this upheaval is that we all make our transactions via ‘Chip and PIN’ as it is called in the UK. The technology has been in Britain since 2005, where they also anticipated the same problems we are having over here. Here’s an enlightening video from Cambridge Professor of Security Engineering, Ross Anderson, as he goes through some of the ways in which ‘chip and pin’ is not the answer to credit card fraud.