As the men in power prepare to play their next card in-hand, the stage has been set by the FBI to usher in a “new Pearl Harbor” in America just as globalist white papers reveal.

With all of the media rhetoric and hype about the Syrian situation it’s hard to catch every report. However, this one is important.
According to a recent write-up, the FBI handed out a warning during an energy conference which took place about one week prior to the 12th anniversary of the September 2001, attacks, which in turn prompted the Petroleum Marketers Association of America (PMAA) to release a statement to its members. 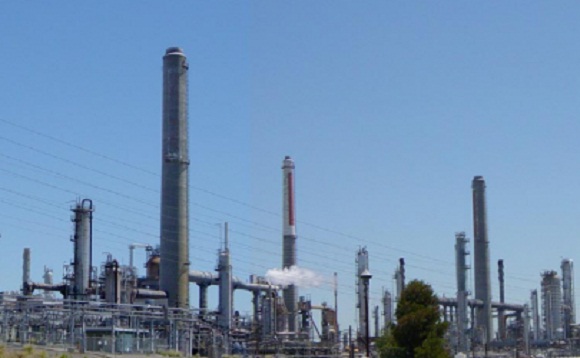 Certain people in-the-know take this as a red flag, considering that similar warnings followed by rhetoric circled just before the attacks of 9/11.
Reuters reported, “The PMAA message to members said the FBI warned fuel marketers should be on alert for new customers who are not from the area, drivers who are not familiar with truck or vehicle operations, and people who store fuel in unusual locations or containers.”[1]
This is startling to say the least. And to top it off, it’s an eerie feeling knowing that key power players control the oil and gas industry itself, likely paving the way for a new false flag operation to take place inside U.S. borders. Exactly what the globalists need to get their war inside Syria kicked off.
Posted by --------------------------------------- at 6:24 PM