By Edward Chow For Mailonline
Published: 17:35 GMT, 16 April 2015 | Updated: 19:43 GMT, 16 April 2015
2.1k shares
7
View comments
Residents in a Chinese city had a shock when they looked up and saw the sky glowing bright red - like something from a Hollywood disaster movie.
And if that wasn't scary enough, people in the northern city of Aershan feared the end was nigh when the heavens opened and out of the sky fell... mud, covering them in a strange dark residue, according to the People's Daily Online. +6
Surreal: The city looks like a scene out of a Hollywood disaster movie
The scary natural phenomenon happened at 2pm on Wednesday in the city in Inner Mongolia. Just 50 minutes later the bright red sky had faded and the sky had returned to normal.
No one is quite sure what caused the bizarre red sky. Nor has any official comments been given on what the mud-like residue was.
But photos of people's hands covered in the black soot have circulated widely online and many Aershan citizens are concerned over the possible health issues. +6
Muddy: Red sky came with a light misty drizzle which was mixed with a strange black mud-like residue +6
Mystery: No official comments been given on what caused the phonomena or what the residue was
Many are linking what happened in Aershan to the monster sandstorm attacking Beijing on the same day which saw the Chinese capital blanketed in red Mongolian sand turning day into night.
Wearing face masks was almost essential for Beijingers on Wednesday with photo after photo showing locals dressed like surgeons.
Those who did not come out with their masks resorted to using handkerchiefs to get them by.
The nation's top meteorologist has previously warned through media that ongoing climate change will have a 'huge impact' on China. +6
Capital: Many link what happened in Aershan to the monster sandstorm attacking Beijing on the same day This Is How Rumer Willis Was Finally Able to Overcome BullyingWhoSay.com 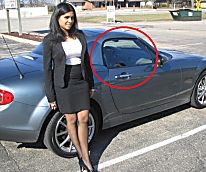 OMG. Best College in the World!Universities.AC 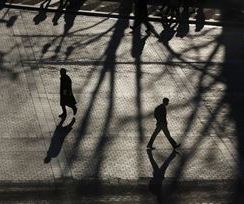 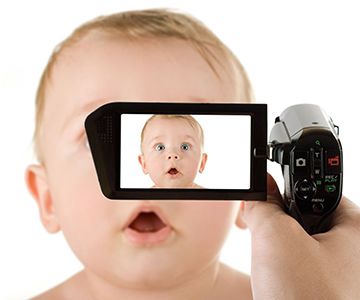 How to: Make a Video Tour of Your ClinicPracto.com

The comments below have not been moderated.

Justin1980, Groningen, Netherlands, 5 hours ago
KAMERAN FALLY - PLANET X & ASTRO-PLANETOLOGY was talking afther one our over Planet X Nibiru , and the dust from the red planet, we all can see planet X in December 2015.
0
0
Click to rate

Justin1980, Groningen, Netherlands, 5 hours ago
Is it Nibiru planet X, the red sky is what Kamaron was talking aboud in the intervieuw, the dust is ironoxyde, planet X is iron oxyde
0
0
Click to rate

HRH, Los Angeles, 1 day ago
Hellllooooo. It's the damn pollution and it's affecting California as well. (Weather comes from the West, remember?).
3
8
Click to rate

Art_Bell, Miami, 2 days ago
Maybe we should unleash all of our liberal bedwetters over there ...
11
18
Click to rate

ninelives1029, philadelphia, United States, 2 days ago
Pollution anyone? It's China, how can it be anything else. That country is really the top runner in destroying our planet isn't it...
7
49
Click to rate
The views expressed in the contents above are those of our users and do not necessarily reflect the views of MailOnline.

By posting your comment you agree to our house rules.

Who is this week's top commenter? Find out now

Antique clocks are an exquisite way to add slightly of sophistication, luxury, and class to your home. Visit to browse our obtainable clocks and select the simplest one you would like because of the accent piece of your home. We also customize the Antique Clock, Wooden Clocks, Handcrafted Clocks, Metal Clocks, Mosaique Clocks, V-Series Clocks according to your choice.