Shale's Running Out of Survival Tricks as OPEC Ramps Up Pressure

Shale's Running Out of Survival Tricks as OPEC Ramps Up Pressure 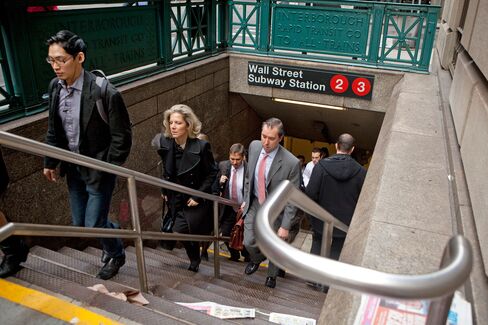 These Will Be Wall Street's Most In-Demand Jobs Next Year 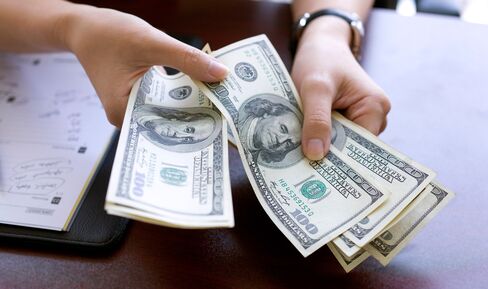 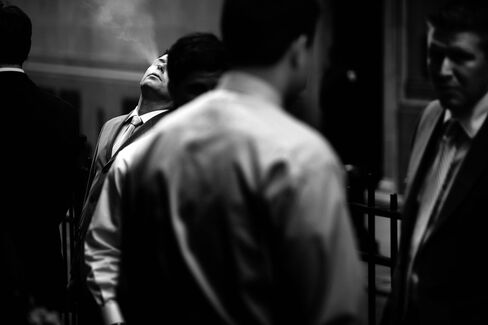 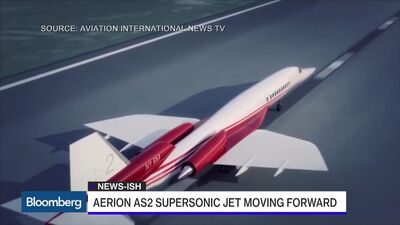 Supersonic Jet Goes From UK to NY in Under Five Hours
Share on FacebookShare on Twitter
Share on LinkedInShare on RedditShare on Google+E-mail
In 2015, the fracking outfits that dot America’s oil-rich plains threw everything they had at $50-a-barrel crude. To cope with the 50 percent price plunge, they laid off thousands of roughnecks, focused their rigs on the biggest gushers only and used cutting-edge technology to squeeze all the oil they could out of every well.
QuickTake Fracking in Europe
Those efforts, to the surprise of many observers, largely succeeded. As of this month, U.S. oil output remained within 4 percent of a 43-year high.
The problem? Oil’s no longer at $50. It now trades near $35.
For an industry that already was pushing its cost-cutting efforts to the limits, the new declines are a devastating blow. These drillers are “not set up to survive oil in the $30s,” said R.T. Dukes, a senior upstream analyst for Wood Mackenzie Ltd. in Houston.
The Energy Information Administration now predicts that companies operating in U.S. shale formations will cut production by a record 570,000 barrels a day in 2016. That’s precisely the kind of capitulation that OPEC is seeking as it floods the world with oil, depressing prices and pressuring the world’s high-cost producers. It’s a high-risk strategy, one whose success will ultimately hinge on whether shale drillers drop out before the financial pain within OPEC nations themselves becomes too great.
Drillers including Samson Resources Corp. and Magnum Hunter Resources Corp. have already filed for bankruptcy. About $99 billion in face value of high-yield energy bonds are trading at distressed prices, according to Bloomberg Intelligence analyst Spencer Cutter. The BofA Merrill Lynch U.S. High Yield Energy Index has given up almost all of its outperformance since 2001, with the yield reaching its highest level relative to the broader market in at least 10 years.
“You are going to see a pickup in bankruptcy filings, a pickup in distressed asset sales and a pickup in distressed debt exchanges,” said Jeff Jones, managing director at Blackhill Partners, a Dallas-based investment banking firm. “And $35 oil will clearly accelerate the distress.”

To understand why production is about to collapse, we have to go back to how it came about. Geologists have long known about shale. It’s what they called the source rock: Oil and gas leached out of the shale into the porous dirt around it that drillers could easily pump from. The shale itself was so impermeable that wells would go dry almost immediately.
A wildcatter named George Mitchell solved the problem by using directional bores to carve a long horizontal hole through the shale layer, and then blasting that tunnel with high-pressure bursts of water, chemicals and sand to create millions of tiny fissures through which oil and gas could escape. It worked, but was too expensive to implement on a wide scale.
Oil prices rose as rapid global economic growth in the early 2000s boosted energy demand, making shale profitable to drill. Output leaped more than 60 percent from the end of 2010.
The production burst came just as growth slowed from its breakneck pace. As supply overwhelmed demand, prices fell from the $100s to the $70s and then, after the Organization of Petroleum Exporting Countries decided to keep pumping at near-record levels, into the $30s.
“Shale is disruptive,” said Dukes. “It brought on big volumes in a short period and eclipsed demand growth, and the oil market began to look worse and worse.”

A return to cheaper oil was thought to be disastrous for shale, but companies figured out how to increase productivity and lower costs.
Producers slashed spending, idling more than 60 percent of the rigs in the U.S. They drilled and fracked faster, meaning fewer rigs and workers could make the same number of wells. They focused on their best areas and used more sand and water in the fracking process so each well gushed with more crude. By April, when the rig count had fallen in half, output was still rising.
All that effort did was push prices lower and expectations for a price recovery further out into the future. Now shale companies face a grim future, having played most of their best cards.
“There is limited scope for further production cost reductions,” Mike Wittner, head of oil-market research for Societe Generale, said in a note to clients. “While technological and efficiency improvements may continue gradually, oil company renegotiations with contractors are essentially done, and so is the rapid shift to focus only on core areas.”
Shale drillers aren’t the only ones hurting. OPEC’s strategy is causing pain for its members. Saudi Arabia is said to be considering selling stakes in state-owned companies to help stem a budget deficit that reached 20 percent of its economy. Venezuelan Oil Minister Eulogio Del Pino said the industry is “at the door of a catastrophe” if crude production outstrips storage capacity.

Even a plunge in U.S. output may not be enough to drain a global supply glut that has almost 3 billion barrels of oil and products like gasoline in developed countries’ storage tanks, according to the International Energy Agency. The world will likely be oversupplied by about 1 million barrels a day through the first half of next year before balancing, Jefferies LLC analysts including Jason Gammel said in a Dec. 18 research note.
“Most companies have gone into shrinkage mode, saying their goal is to stay flat and make it through this market,” Raoul LeBlanc, an analyst with IHS Inc. in Houston, said. “The current price is unsustainable. Unfortunately, we have to sustain it for a while longer.”