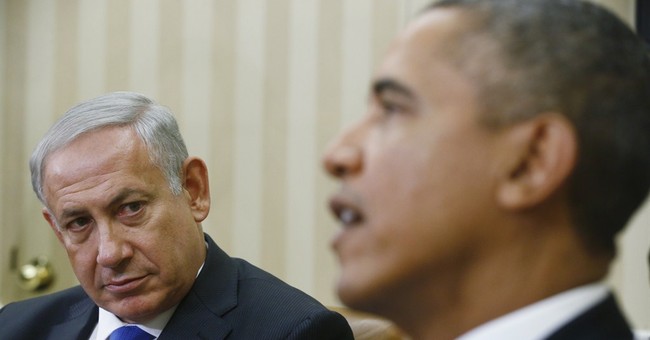 Mar. 21, 2015
Now all the pieces are in place. The only outstanding question mark was put to rest this past week as Benjamin Netanyahu was re-elected Prime Minister of Israel.
Apparently the Israeli electorate was not interested in making Palestine a “two state” as long as the Palestinians credo was much like Iran’s “Total annihilation of the Israelites”.
There are moments in history when the forces of nature swirl in such a way that events take control beyond the powers of mortal man. In the late 17 and early 1800’s, the world shuddered as tumultuous events seemed to be intertwined. The American Revolution, the French Revolution and even the ill-fated Russian Revolution changed the face of the globe for over a century.
Calm prevailed until the cycle came around once again. World War I, followed (some say continued) by World War II, once again changed the borders, the finances and even the power structure.
However, in order for this all to happen, it took the right cast of characters to make the mistakes, deliberate or just plain stupid, and another group to incite a following and capitalize on the moment.
It took the right amount of fools, opportunists, egoists, militarists, pacifists, contrarians and even Fourth Estate manipulators. It took capitalists (bankers), socialists, communists, fascists, monarchists and so-called freedom lovers, all colliding at the same moment, with a touch of religiosity thrown in.
Such characters as Jefferson, Adams, Franklin, George III, Robespierre, Napoleon, Rothschild and Catherine the Great seemed to have all the right personalities for that moment in time.
So too were Wilson, Wilhelm, Clemenceau, Morgan, Stalin, Hitler, Chamberlain and Roosevelt, the right mix for their crossroads.
Now, 100 years later, we once again, on the world’s stage, have a collection of idealists, monetarists, dillusionists, militarists, dictators, fascists and misguided patriots all tied together by a common Keynesian thread.
Obama, Clinton, McCain, Roubani, Putin, Merkel, Tsipris, Maduro, Yellin, Draghi and now, once again, Netanyahu completes the picture. Much like the crossroads of the past, we have a cast of characters that collectively fill the bill to create havoc and chaos.
Will it be revolution, war, financial collapse, or something else inconceivable? More appropriate for the 21st century! Only time will tell.
However, what history has assured is that when the right people are in the right place at the right time all hell will break loose.
So it was in the past so it will be, again.
The final piece is now in place.
Posted by --------------------------------------- at 10:20 PM