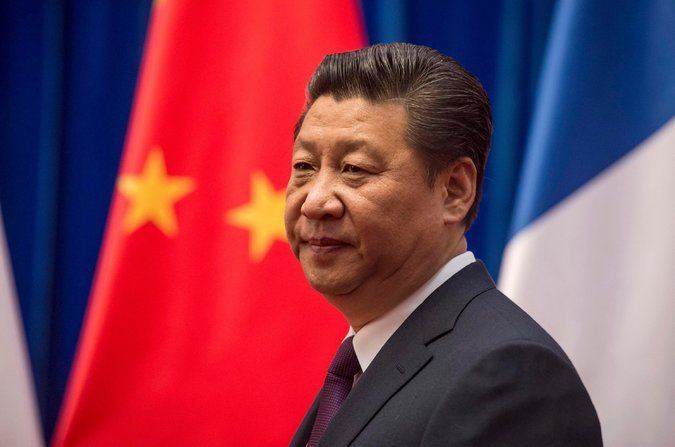 President Xi Jinping of China. CreditFred Dufour/Reuters
Continue reading the main story
Continue reading the main storyShare This Page
Continue reading the main story
Under the guise of improving security, the Chinese government is clamping down on technology companies and further limiting the access its citizens have to information that is not sanitized by the Communist Party. These moves will hurt the Chinese economy and create a major rift between China and the rest of the world.
The government of President Xi Jinping has taken a series of steps recently that have unnerved businesses, human rights organizations and governments around the world. This week, for example, American and other foreign business groups sent a letter to Mr. Xi protesting new policies that require companies that sell computer equipment to Chinese banks to turn over their source code to the government and to create ways for security officials to monitor and control those devices. Industry executives expect similar policies to be enacted for other sectors of the Chinese economy, making it increasingly difficult, if not impossible, for foreign technology vendors to sell their products to Chinese customers.
Chinese officials have also proposed a law, purportedly to fight terrorism, that would require technology companies to provide the government with the means to monitor all communications over their systems in China, including those that are encrypted. And in recent weeks, the authorities have made it nearly impossible for Internet users to employ virtual private networks that allow people to evade the government filters and restrictions collectively known as the Great Firewall. Dissidents, researchers, businesses and professionals have long used V.P.N.s to access information beyond China’s borders, and the government previously seemed to tolerate the practice.
With these new moves, Chinese leaders are trying to increase government control over communications in order to suppress dissent. And they are trying to promote Chinese technology businesses at the expense of foreign companies. That is not entirely surprising. Mr. Xi has previously made clear that he considers the free flow of information on the Internet a threat to the Communist Party. And he has said that he considers domestic control over technology a matter of “national economic security, defense security and other aspects of security.”
But this push for greater control could cost China dearly. The country’s businesses and professionals say it has become increasingly difficult for them to communicate with customers and suppliers abroad or to obtain scientific data and research from the rest of the world. Executives at Chinese banks are reportedly worried that they will have to rely on substandard domestic computer equipment that could make their systems more vulnerable to hacking by criminals, foreign rivals and others.
Foreign businesses and governments are rightly saying these new policies amount to protectionism. The changes also seem to make a joke of China’s commitment to abide by global trading rules established by the World Trade Organization and of its stated desire to deepen trade and investment ties with the United States and other countries. Officials from China and the United States are negotiating abilateral investment treaty that is supposed to make it easier for companies from each country to do business in the other nation. American officials should use those talks to put China on notice that its latest security policies are wrongheaded and unacceptable.
Mr. Xi cannot expect the United States or any other country to engage in negotiations to liberalize trade and investment with his country while his government is actively making it impossible for foreign businesses to survive there.
--
Posted by --------------------------------------- at 5:52 PM