10 Corporations Control Nearly Everything You Buy 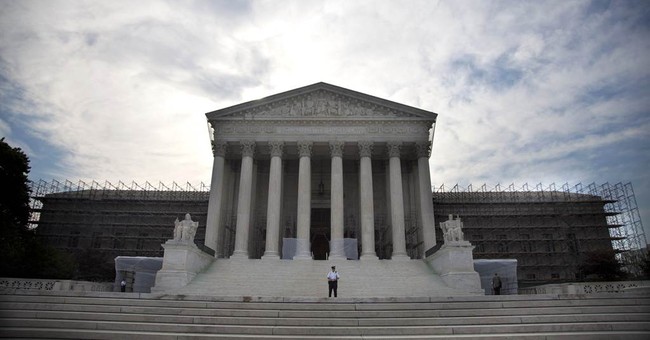 10 Corporations Control Nearly Everything You Buy

Nov. 03, 2013
PolicyMic has a very interesting chart that shows how 10 Corporations Control Almost Everything You Buy. 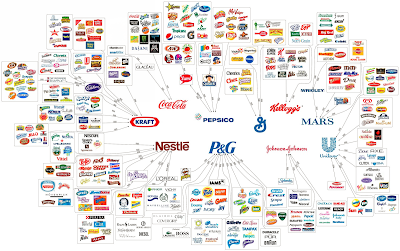 The chart was posted on Reddit as illusion of choice. I could not locate the original source.


Ten mega corporations control the output of almost everything you buy; from household products to batteries.

These corporations create the chain of supplies that flow from one another. Each chain begins at one of the 10 super companies.

Here's just one example: Yum Brands owns KFC and Taco Bell. The company was a spin-off of Pepsi. All Yum Brands restaurants sell only Pepsi products because of a lifetime deal with the soda-maker.

It's not just the products you buy and consume, either. In recent decades, the very news and information that you get has bundled together: 90% of the media is now controlled by just six companies, down from 50 in 1983, according to a Frugal Dad infographic from last year.

It gets even more macro, too: 37 banks have merged to become just four — JPMorgan Chase, Bank of America, Wells Fargo and CitiGroup in a little over two decades, according to this Federal Reserve map. 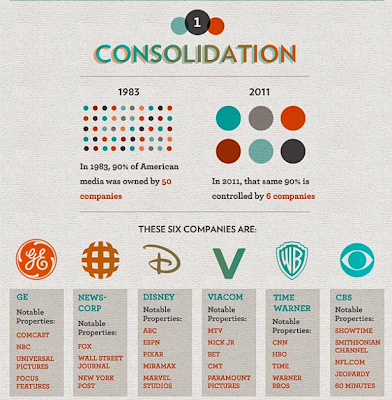 Everything You Think, Read, or Say

I always try to find a link to the original source, but none of the links to a Frugal Dad article work.

Regardless anything you read, watch, or buy is in the hands of fewer and fewer companies. The same applies to banks.

This is another reason we need an independent news network. One is actually in the works, started by Jeremy Scahill, National Security Correspondent for The Nation magazine, and Glenn Greenwald who broke the NSA spy story.

For details, please see War Against Journalists; "We Hit the Jackpot"

Question of the Day

How long will it be, before everything to think read or say is in the pill you took today?


Link if video does not play: Zager And Evans